Yearly Insurance and Membership: only £20

One on One training

from as little as

Come train with us

Zhandao is Mandarin for ‘Battlefield Style’. The name derives from the main system we teach, which is Baji Zhandao. This is a modern day evolution of a number of internal styles of kung fu from China, but particularly Baji Quan (Eight Extremes Fist). This is a system created for purely practical, instinctual and intelligent reasons of self-preservation. Its main objective is to instill optimum health, spiritual enlightenment (whatever your faith or belief), and the ability to deal effectively with any dangerous situation you may find yourself in one day.

There is a particular emphasis on standing meditation (known as Qi gong), specific styles of conditioning for both the mind and body, and a variety of effective techniques on knife and gun disarming, fighting multiple attackers and using the entire body as a weapon to defend yourself in any possible or conceivable scenario. More advanced exponents of the system can go on to learn more classical styles of Baji Zhandao, which include Baji Quan, Piqua Zhang, Tong Bei Quan, Taiji Quan, Bagua Zhang and Xingyi Quan to name a few.

The Baji Zhandao system was created and developed by Grandmaster Chen Fu Sheng over the last 20 years. Master Chen was an ex-Chinese special forces instructor, one of the highest level masters of Baji Quan and other styles in China and also one of China’s greatest modern Iron Shirt Masters. He had a lot of real world fighting experience, spanning over 50 years as a practitioner, in both military operations and as a combatant due to a number of years working in the Chinese High security Prison service.

Everything you need to

know before you start

Check out for future Baji Zhandao seminars around the world or other Kung Fu retreats with StudyMartialArts.org. 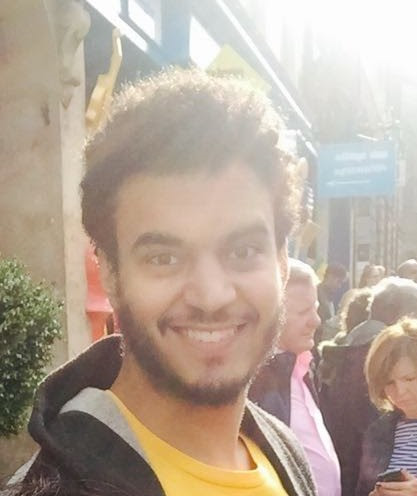 I really enjoy the practical and open approach to health and self defence in the Baji Zhandao system. The classes are well structured but very accessible and friendly. Training in the park when the weather is nice is a great bonus too! Fahad al Saud

I train kung fu as it challenges my body and mind in a ways that no regular gym session or other discipline would. The instructor is top class and his knowledge and expertise is truly abundant. Highly recommend. Agi

I enjoy Kungfu not only for the confidence I gain from it. But I’m learning so much about my body and have improved general health as a consequence. Ian Reed

Baji Zhando training has boosted my confidence, improved my balance and health and influenced my views and outlooks in many aspects of life. I fully recommend this anyone who wants to improve their fitness and lifestyle and learn how to defend yourself. Chris Clapham
Start training with us Join now