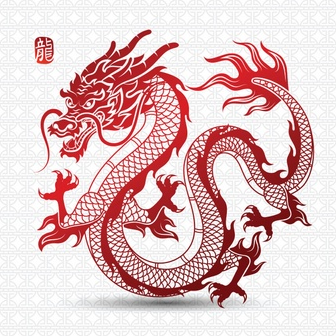 Of all the styles of Kung fu that we practice in Baji Zhandao, Xi Yang Zhang (Sunrise Yang Palm) is both one of the most influencial and at the same time it is the least known. Today apparently, Xi Yang Zhang is practiced in the Bozhou area of northern Anhui province. It arrived there in the late 1700’s and the forms and practice methods were compiled and systematized by a group of local Muslim KungFu masters who met at the Bozhou grand Mosque. Since that time it has only been taught within the Bozhou Muslim community. From what I can ascertain it is a very ancient martial art that very few, other than Master Chen, are even aware of, let alone practice, at least that is as far as my research has taken me. I can find only a little record of it online, and none in any journels.

The art itself is said to have originated in the large Hui (Chinese Muslim) community in the Lanzhou area of Gansu province, and was considered to be quite ancient before being brought to Anhui province. Gansu Province is very close to Tibet, so possibly this style has an origin from there and that filtered down into Lanzhou as it is basically the most influential area in Gansu.

Master Chen has mentioned Xi Yang Zhang to me many times and a number of the Ji Ben Gong (basics) of the Zhandao system come from Xi Yang Zhang. In fact the relaxed rolling of the shoulders as seen at the very start of the first Zhandao form; Yi Zhan, is Xi Yang Zhang and it represents how you should move for the rest of the form! Indeed, a great deal of Master Chen’s movement in all his martial arts is heavily influenced by this way of relaxed moving, which is what makes his way of moving so different from other traditional kung fu masters in my opinion.

A small precis I found by a practitioner online said the following: The interesting thing about Xi Yang palm is that it is taught as part of the ancient Shitou Quan (Stone Fist) system. According to legend the Stone fist originated in the Three Kingdoms period, and by Tang times had become popular in Hebei and Shandong (most likely how Master Chen’s teacher came across it). Today it is generally only found in northern Anhui where the two stone fist sets, Shang Shitou Quan & Xia Shitou Quan (Upper & Lower Stone Fists) are taught as foundational sets, after which a student learns the advanced Xi Yang Zhang sets along with weapons.

Needless to say it is of fundamental importance within the Zhandao system and could be said to be the spice to food; it’s gives the Zhandao a unique essence that is not found in other systems. The only other time I have seen similar movement is when I train in systema. Is there a Russian connection? Who knows, we will have to wait and see… 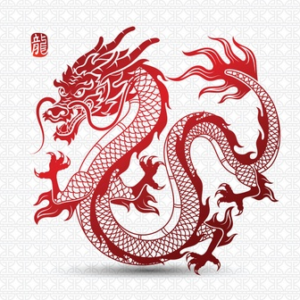 The chinese dragon, which has a snake like movement; this is the movement that the Xi Yang Zhang practitioner will try to emulate